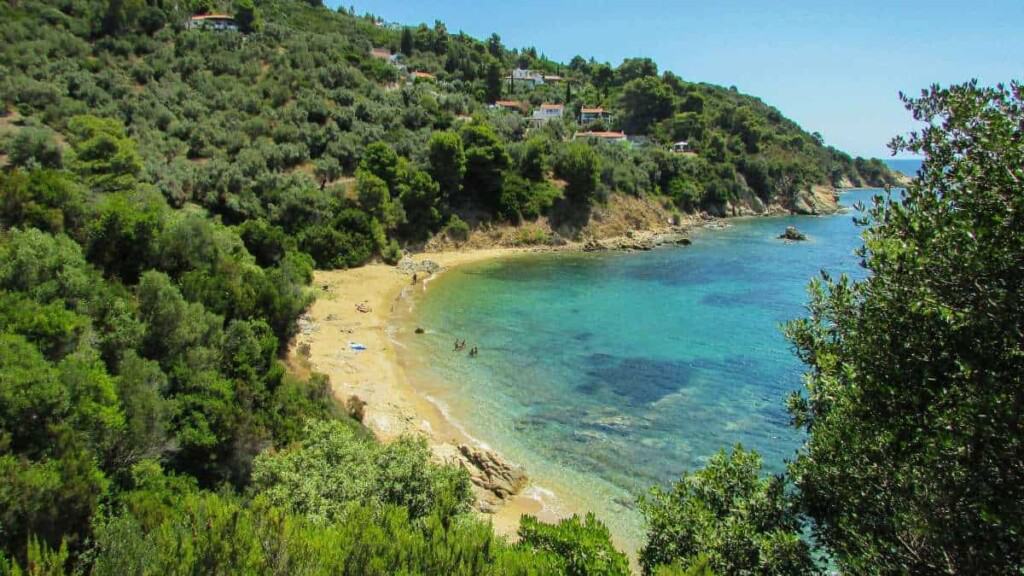 Discover some hidden gems in Greece: water sports and hiking in Paros, a cultural visit to the Greek capital… You’ll see the less known side of this coveted tourism destination.

Good to know before traveling to Greece

Official religion(s): 90% of the population is Eastern Orthodox, followed by non-religious citizens and Muslims.

Official language(s) and general knowledge of English: Greek is the official language. Basic English is widely spoken especially in the tourist hubs of the islands.

END_OF_DOCUMENT_TOKEN_TO_BE_REPLACED

12 Things To Do in Paros, Greece If Mykonos is considered to be the party island on the ...

END_OF_DOCUMENT_TOKEN_TO_BE_REPLACED

Athens: between glorious past and uncertain future Athens, the cradle and gravestone of European ...