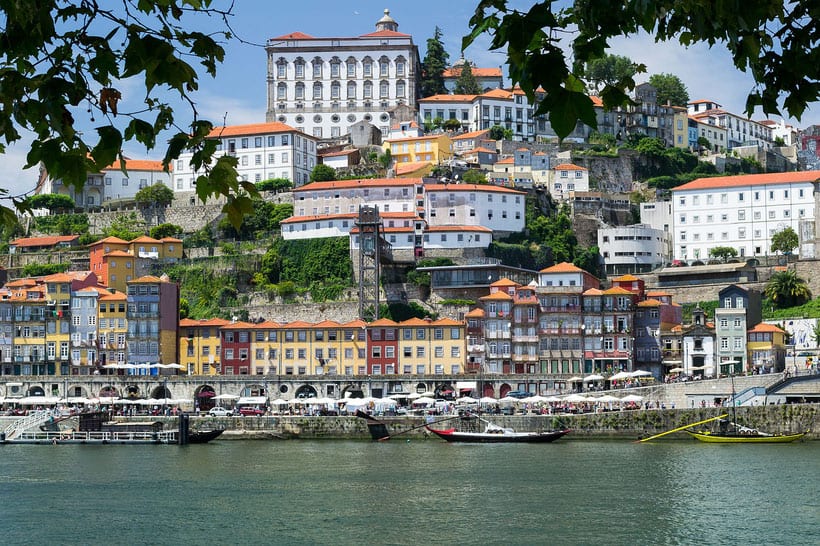 Good to know before traveling to Portugal

Official religion(s): 80% of the population is Roman Catholic, followed by non-religious citizens and other Christians. 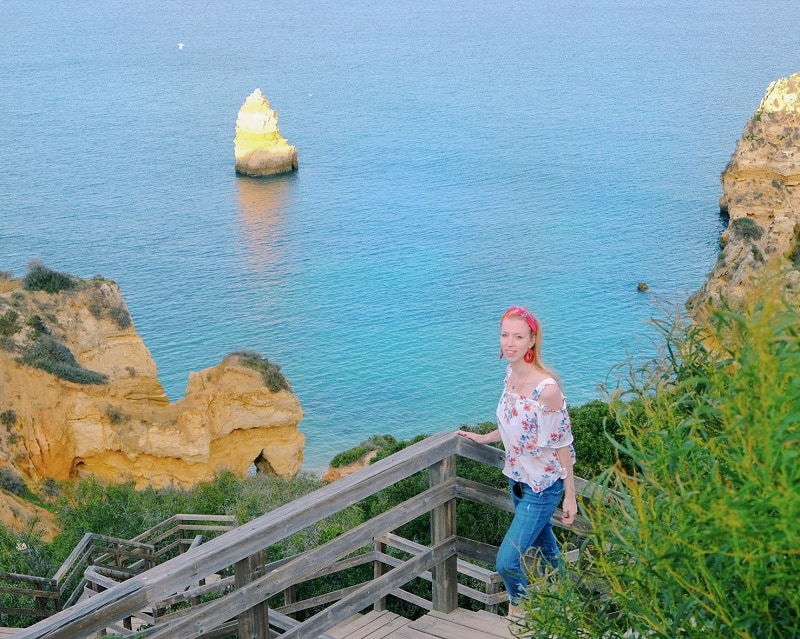 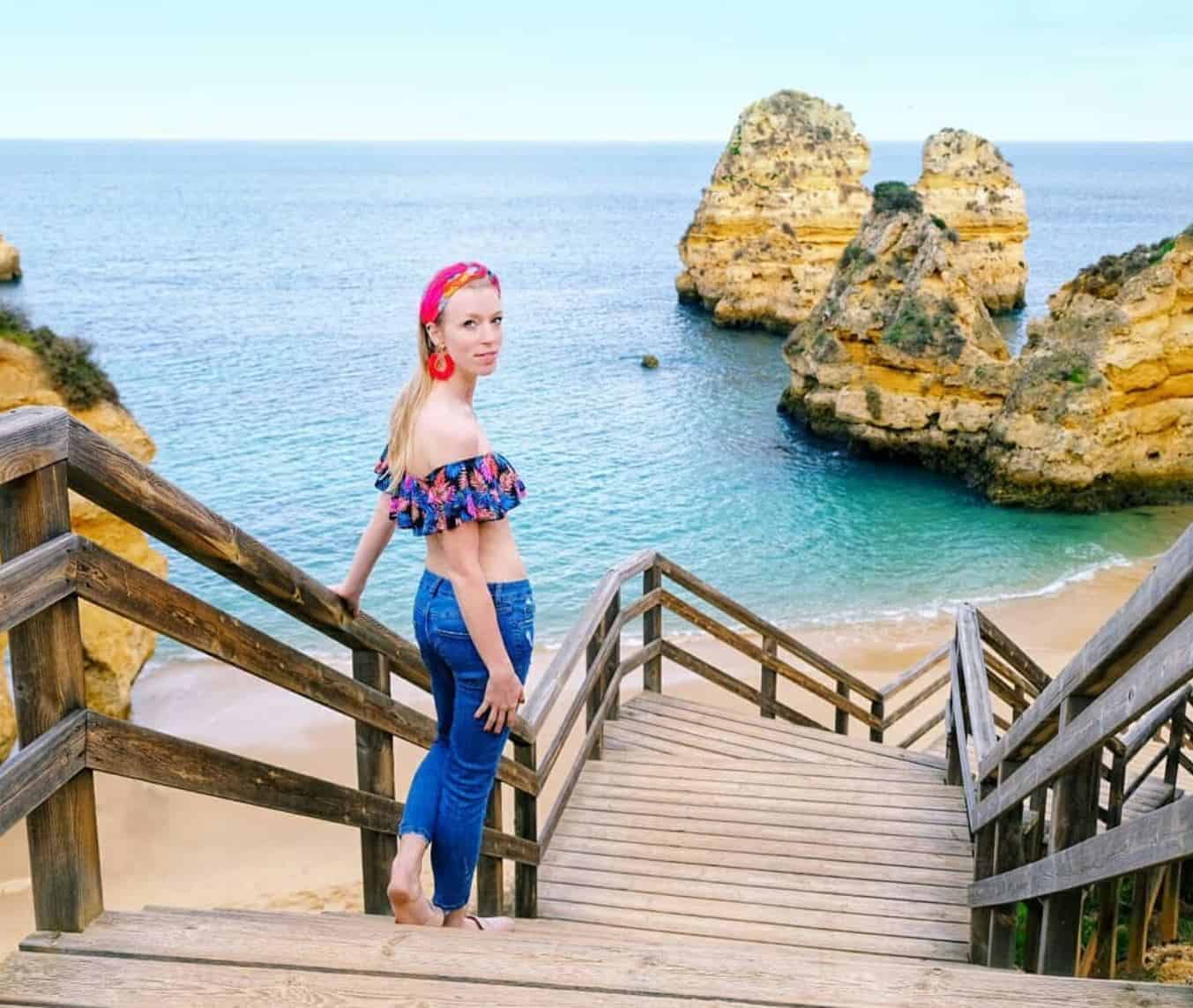 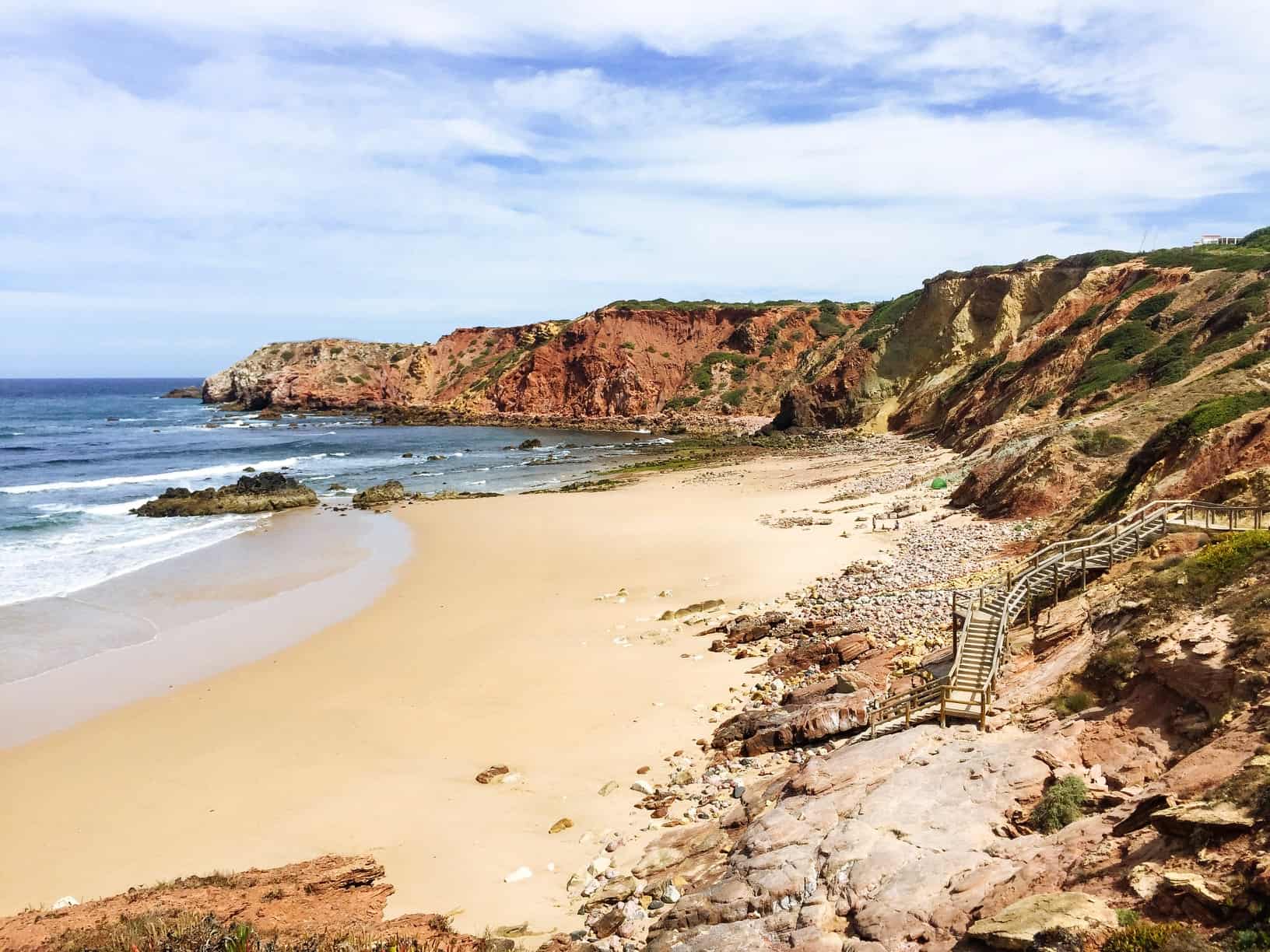 7 Things to See on Costa Vicentina Road Trip | South West Coast, Portugal A guide to the best things to do in South West …

10 Best Azores Hiking Trails You Should Do!

The 10 Best Azores Hiking Trails You Must Do A Guide to the Best Hiking Trails in the Azores, Portugal The Azores is an autonomous …

Read More about 10 Best Azores Hiking Trails You Should Do!

10 Reasons You Need to Visit Alentejo, Portugal Alentejo travel guide: what to do, where to stay and all the best beaches for your visit …

Read More about 10 Reasons You Need to Visit Alentejo, Portugal

Top 10 Things to do in Madeira

Top 10 Things to do in Madeira Madeira is the island of eternal spring, as you can experience pleasant temperatures all year round, thanks to …

Read More about Top 10 Things to do in Madeira

Where to Stay in Algarve in 2021 – The Ultimate Guide

Winter in Algarve: 15 Awesome Things To Do near Faro, Portugal

Winter in Algarve: 15 Awesome Things To Do near Faro, Portugal Guide to Faro Winter Activities, what to do and where to stay in Algarve …

Read More about Winter in Algarve: 15 Awesome Things To Do near Faro, Portugal

Hotel Review: Quinta do Lago Country Club, Algarve, Portugal I’m just back from a short trip to sunny Algarve where I stayed at the lovely … 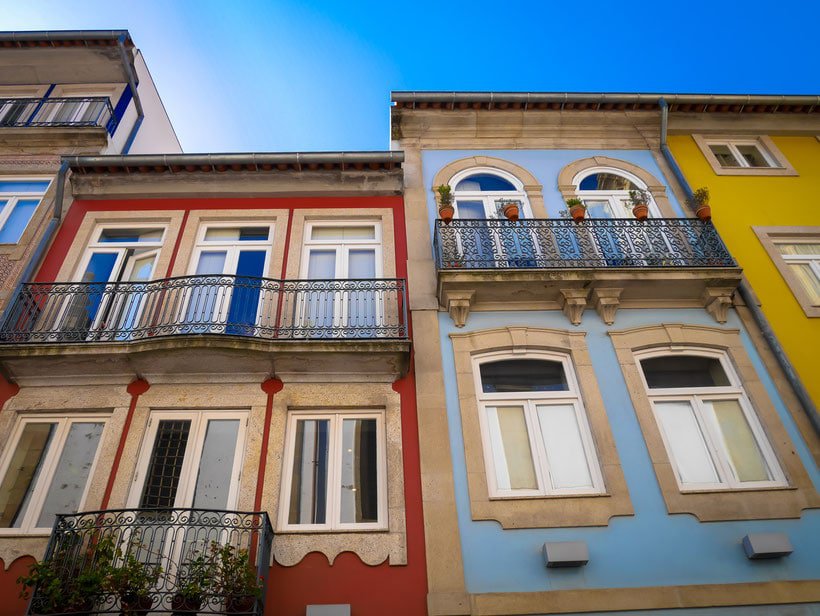 18 Top Things To Do in Northern Portugal

18 Top Things To Do in Northern Portugal Portugal has become one of the hottest travel destinations on this planet. Although it’s now very known …