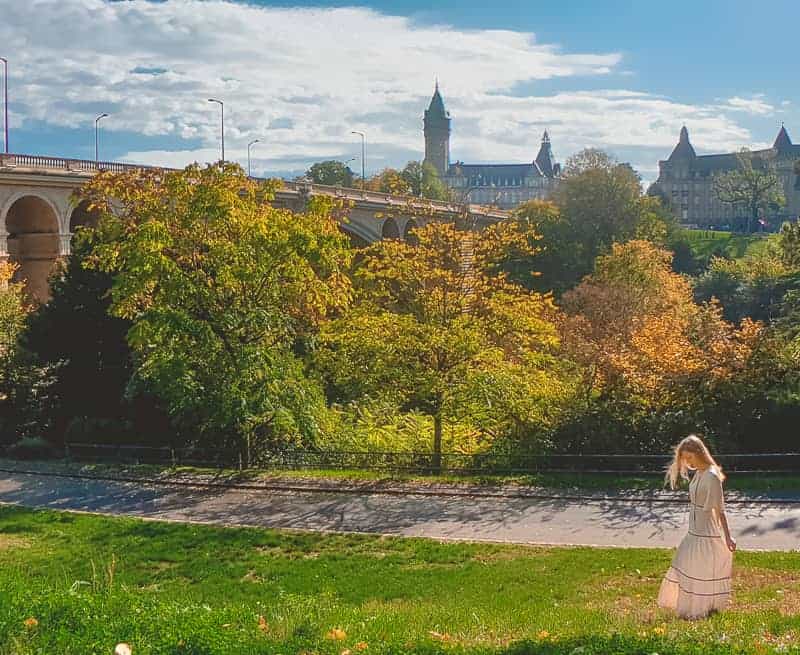 Discover hidden gems from the only Grand-Duchy in the world: Luxembourg.

This charming little country, situated in the heart of Europe between Germany, Belgium and France, will surprise you with its countless hiking routes. Besides being my native country, you have to come and visit.

I would love to show you around, just drop me a message in the Contact form.

Good to know before traveling to Luxembourg

Official religion(s): 68% of the population is Catholic, followed by Protestants, and Muslims.

Official language(s) and general knowledge of English: French, German, and Luxembourgish are the three official languages. English is widely spoken, especially in the capital.

Where to stay in Luxembourg: The Best Hotels According To a Local

Read More about Where to stay in Luxembourg: The Best Hotels According To a Local

Review: Design Hotel Place d’Armes, Luxembourg     Let me tell you a little secret… There is a hidden design and gourmet gem right on Luxembourg … 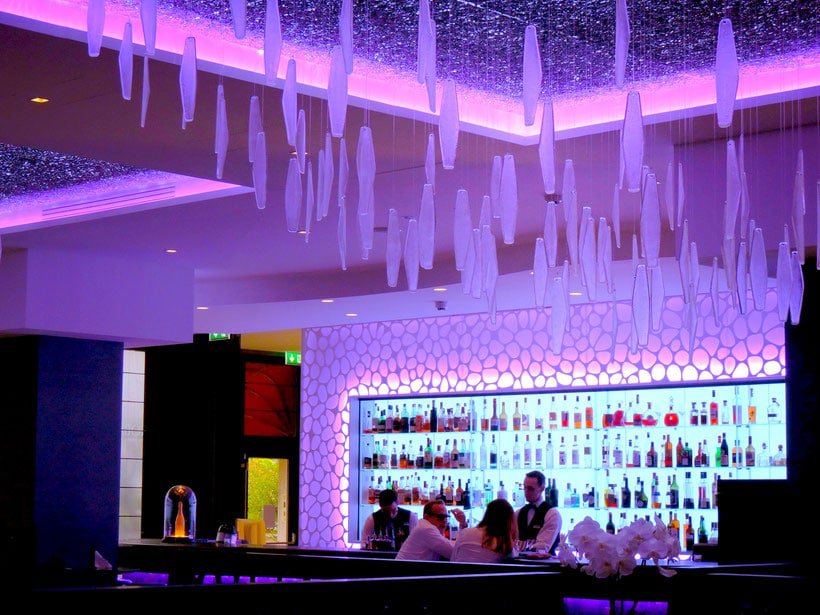 Luxembourg’s 5 Star Hotels: Hotel Le Royal     Within the scope of the first Blog Award in Luxembourg, Kachen.lu organized yet another opportunity to …

Hiking in Luxembourg: Walking to Hollenfels Castle & Ansembourg Hikers; Luxembourg is made for you! There are so many trails in this tiny country that …

Panorama Cycling in Luxembourg     Once again I am inbetween 2 travel episodes. Just left Tenerife and a longer roadtrip is waiting. In the … 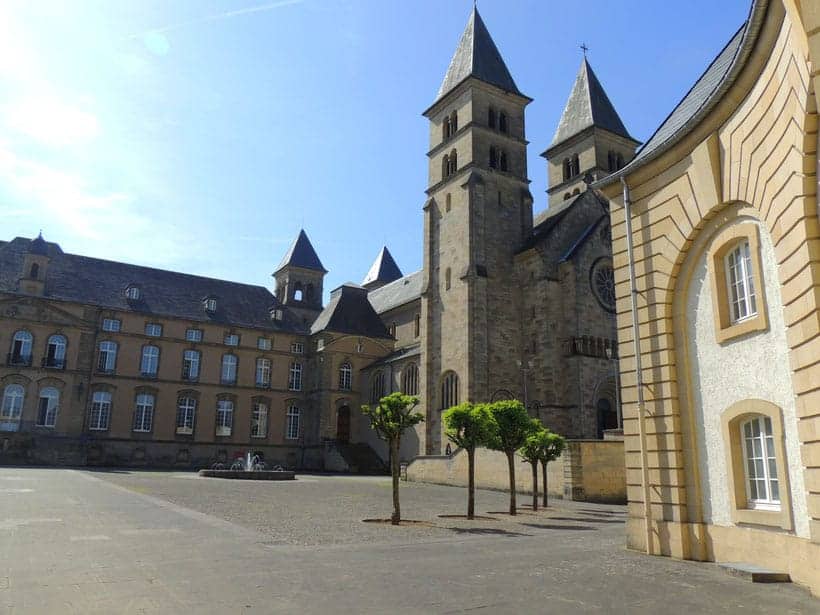 10 Things To Do in Echternach, Luxembourg’s Oldest Town

10 Things To Do in Echternach, Luxembourg’s Oldest Town   After leaving Madrid and putting end to a 3-year expat experience, I finally spent some …

Read More about 10 Things To Do in Echternach, Luxembourg’s Oldest Town