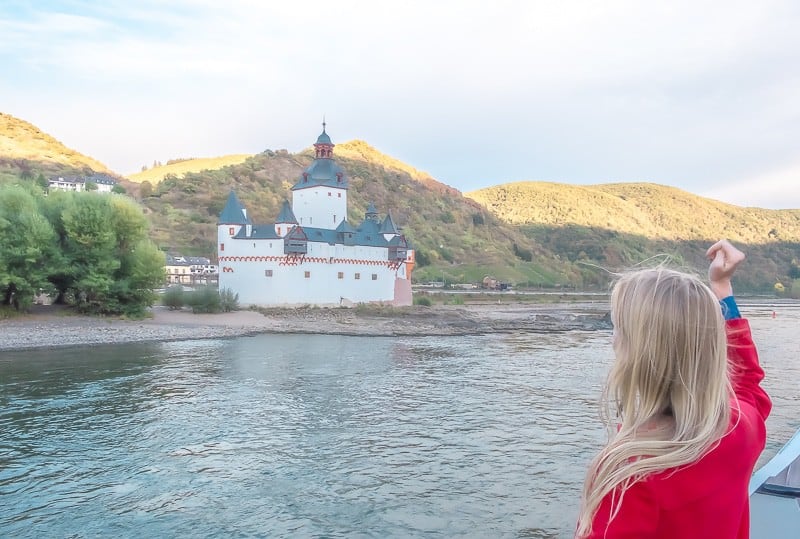 Are you planning a trip to the Rhine River?

Good to know before traveling to the Rhine River

Official religion(s): 60% of the population is Christian with the two largest denominations being Roman Catholic and Protestant Evangelical Luthern, followed by non-religious citizens, Muslims, Buddhists, and Hindus.

15 Cool Things To Do in Koblenz, Germany in 1 Day

Guide to places to see, best attractions and what to do in Koblenz, Germany Koblenz is deservedly growing in popularity! Due to its relatively small …

Read More about 15 Cool Things To Do in Koblenz, Germany in 1 Day

I discovered a gem, that’s so close to my home country Luxembourg, that I cannot believe why it took me so long to explore it. …

Your guide to all the best castles, cruises and cities on the Rhine in Germany. Who else is a big fan of weekend trips? Please …