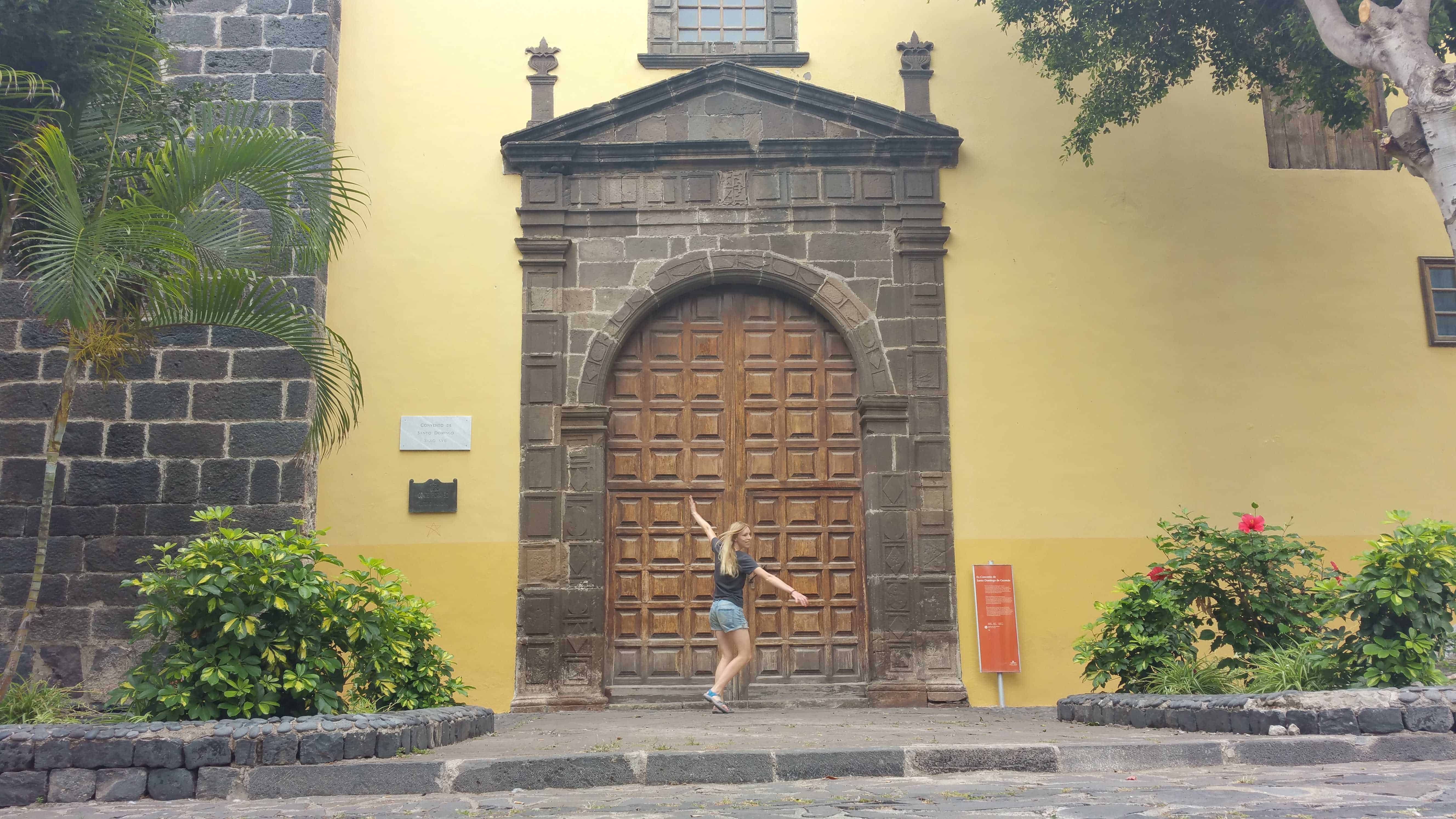 I never imagined that someday I could miss the rain! Spend two months on Tenerife island and you’ll have the urge to see clouds and feel the rain on your skin! 🙂 In this case the weather change came rather unexpected on the road to Icod de los Vinos…

Driving from Los Gigantes to Tenerife’s north, the weather changed from one curve to another. That’s when I understood why people from Tenerife always recommended to bring clothes for rainy AND sunny weather! This set the cloudy background to my day trip to Icod de los Vinos and Garachico. Both of them preserved the authentic Canarian essence and didn’t become victims of mass tourism.

Icod is mainly known for one tourist attraction: the Dragon tree! This (supposedly) thousand-Year-Old tree gradually became the symbol of Tenerife. The Dragon is an impressive photo motive and you’ll have breathtaking views from its surrounding park.

Right next to the Drago park, Casa del Drago offers a drink to remember: the glaring red Dragon Lemonade made of fresh orange juice and dragon sap. It will give you all the energy you need to discover the small city centre.

Following ancient manors you’ll end up in front of the gorgeous town hall. Icod has also one of the prettiest Plazas I’ve seen so far on Tenerife: Plaza de la Constitución.

Garachico is only a 10 min drive away from Icod. It’s the perfect place to have a bath with locals in the natural swimming pools.

Even though the weather is generally cloudy, it never gets really too cold for a swim. Garachico has the ideal size for daydreaming walks. It’s not too big and the colorful fronts and its Canarian balconies will let you forget about time. To recharge your batteries and taste delicious Canarian food, I recommend Bodegón Plaza.

The cloudy side of Tenerife definitely deserves a detour, but I can’t wait for the sun to show up again on the other side of the mountain! 😉

If you want to put “the cherry on the cake”, I suggest you should visit one of my favorite places of Tenerife… PUNTA TENO! Only the braves will hit the dangerous road but they’ll be rewarded with the best views on Los Gigantes cliffs and Gomera island. 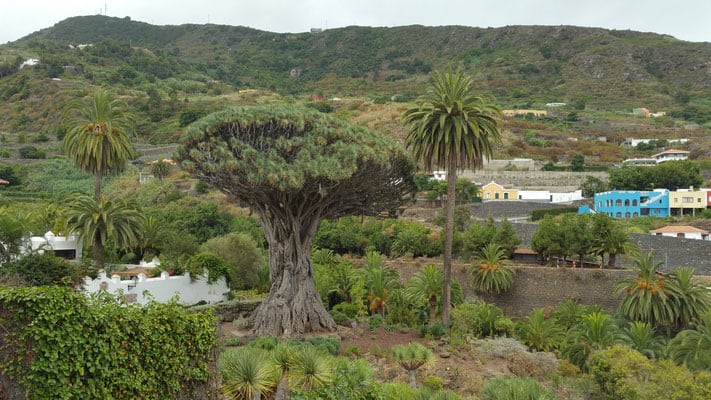 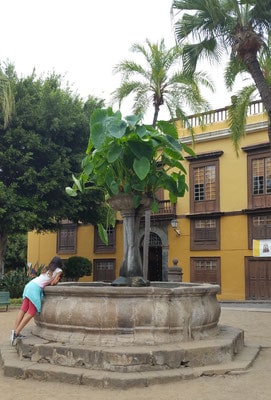 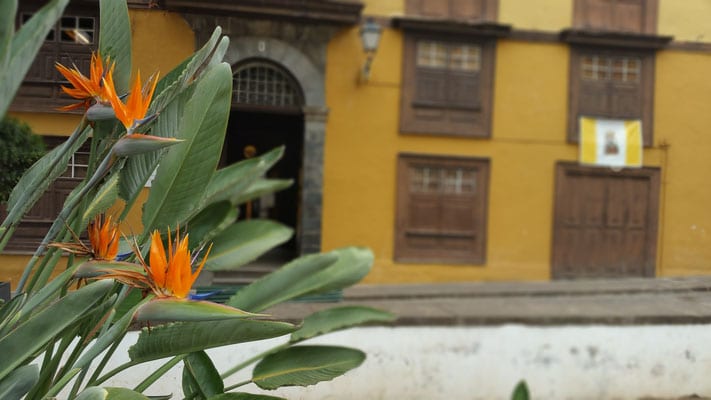 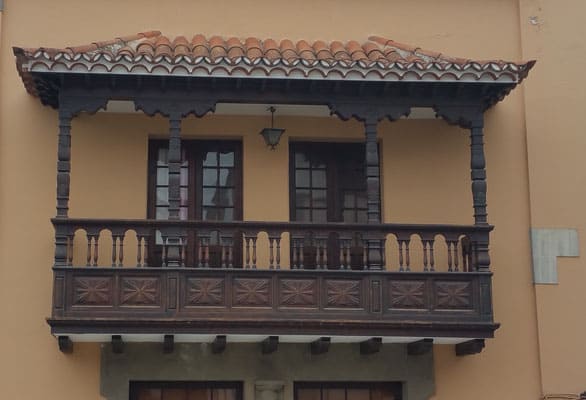