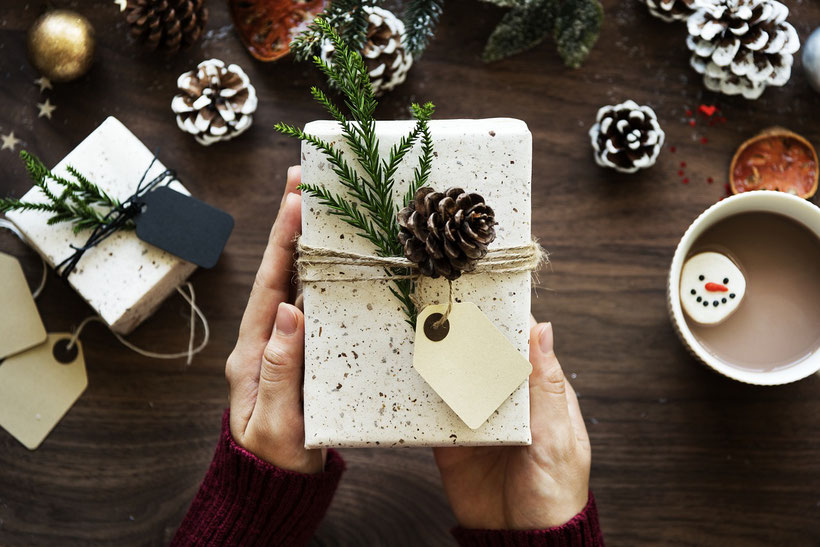 Christmas, that season of joyful time with your beloved ones, is approaching.

It comes with the cold winter weather and cozy garments as jackets, hats, scarfs and gloves make their way in our daily grind to fight frosty temperatures. Christmas also stands for an overwhelming amount of dinners with family, friends, and colleagues. How many dinners are you already expecting this season? Have you counted them?

Some say that during the Christmas months, you’re particularly lucky. Thus, why not have a look at Christmas lottery traditions around the world?

The more we travel, the more we appreciate that little things of daily life such as sharing a meal with our beloved ones, especially during the very special Christmas days.

Christmas is not celebrated the same way everywhere. As I could experience by myself in Cape Verde, where I spent Christmas 2016 before sailing across the Atlantic ocean. On the Capeverdean archipelago, the weather remains warm, sunny and tropical during the holiday season.

Food was also very different, as almost every meal, be it breakfast or dinner, consisted of Catchupa. Even music was totally different from my homeland. Not so much “Last Christmas” but more “Boas Festas” was being sung all day long!

How is it in your country? Which is the song most frequently played at shops, bars and public squares?

By traveling, I discovered that especially during the Christmas season, there are little details that make every city and country very unique.

For example, Christmas in Madrid is all about El Gordo de Navidad: a lottery being played by hundreds of thousands in Spain and outside its borders. It’s one of the biggest lotteries in the world in terms of payback prizes. At that time of the year, Madrid’s central square Puerta del Sol is full of lottery vendors promising to sell “the one” lucky ticket. Sellers are calling out loud their lottery numbers, which they assure will be the winners this year: “Este año toca!” (“This Year you’ll win!”).

Their voices fill the streets of Madrid which boasts a very special atmosphere during the holiday season. Finally on December 22nd, El Gordo is drawn by lot during a grandiose ceremony broadcasted live and seen by hundreds of thousands.

But that happens only in Madrid…or not? How it is in your city? Do people also play lottery?

Currently, I am sitting in a bar in Luxembourg, where Christmas markets arise with colors, fully decorated trees and delicious treats. Lots of lights give the town a very particular aura. Weather may not be as warm as in Cape Verde, but that only makes me daydream about traveling to a tropical heaven to enjoy Christmas in a different way again.

Anyway, luck is not for who seeks it but for who finds it!

And so is the chance to share the prize with your beloved ones during Christmas. If you are lucky enough to spend this season with your family and friends, eat, dance and celebrate together!

That´s the most valuable prize you can ever win.